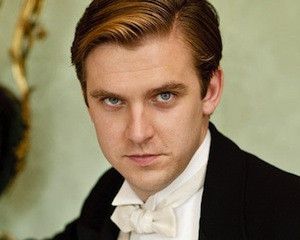 After two seasons of viewing Britain's ITV series, "DOWNTON ABBEY", it occurred to me that there was something off about Julian Fellowes' portrayal of one of the major characters. That character is Matthew Crawley. And it is an error that I am surprised Fellowes had made. ( Collapse )
Collapse