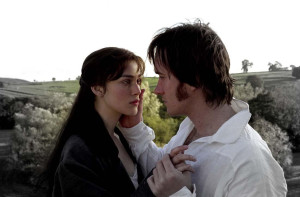 To my knowledge, there have been at least ten screen (film and/or television) adaptations of Jane Austen's 1813 novel, "Pride and Prejudice". I believe it has been adapted more times than her other five novels. This is not surprising. It is probably the most beloved of her six novels. I have seen four of those adaptations, myself. And one of them is director-writer Joe Wright's 2005 film adaptation.( Collapse )
Collapse