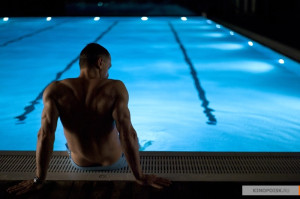 Before I had sat down in a movie theater to watch the latest James Bond movie, "SKYFALL", it occurred to me that four years had passed since the last movie about the MI-6 agent. During those four years, EON Productions endured another round of legal entanglements regarding the Bond franchise, delaying the production and release of "SKYFALL" by at least two years. But in the end, producers Barbara Broccoli and Michael G. Wilson came through and released the company's 23rd James Bond film. ( Collapse )
Collapse