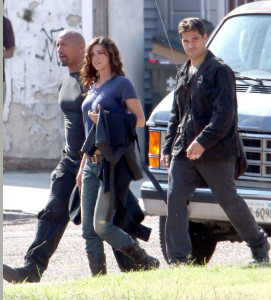 Following the success of 2009's "G.I. JOE: THE RISE OF COBRA", Hasbro and Paramount Pictures followed up with a sequel set a few years after the first film. Unlike the 2009 movie, this latest film was not directed by Stephen Sommers. And several cast members from the first film did not reprise their roles. ( Collapse )
Collapse