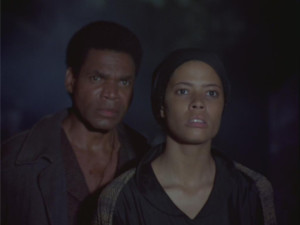 CONFLICTING VIEWS ON THE “NORTH AND SOUTH” TRILOGY

I have been a fan of John Jakes’ ”NORTH AND SOUTH” trilogy, ever since I read the first novel - 1982's "North and South" when I was in my twenties. After reading both the first and the second novel - "Love and War" (1984), I became a fan of the miniseries, upon which the miniseries are based. Because of my love of Jakes’ saga, I began perusing many websites created by fans of the saga and joined a few Yahoo discussion groups. And what I had discovered about the saga’s fandom has left me feeling not only shocked, but wondering if these fans had any idea what Jakes was trying to convey in his story. ( Collapse )
Collapse