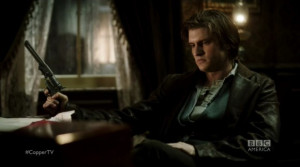 Below is a list of my top five favorite episodes from Season Two of the BBC America series "COPPER". Created by Tom Fontana and Will Rokos, the series starred Tom Weston-Jones, Kyle Schmid and Ato Essandoh: ( Collapse ) 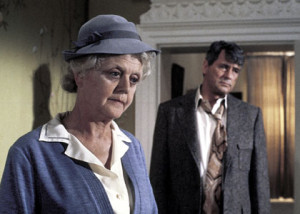 As far as I know, Guy Hamilton is the only director who has helmed two movie adaptations of Agatha Christie novels. The 1982 movie, "EVIL UNDER THE SUN" was the second adaptation. The first was his 1980 adaptation of Christie's 1962 novel, "The Mirror Crack'd From Side to Side". ( Collapse ) 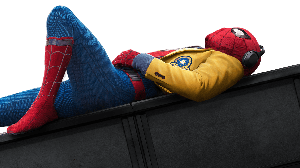 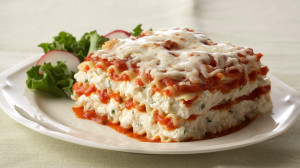 Below is an article on the dish known as Lasagna: ( Collapse ) 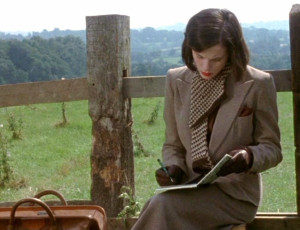 Years ago . . . and I do mean a lot of years, I came across a movie inside a video rental store called "COLD COMFORT FARM". I had never heard of it before that day. But . . . being a period drama fan and discovering that the movie was a comedy set in the 1930s, I decided to give it a try. And I never looked back. ( Collapse ) 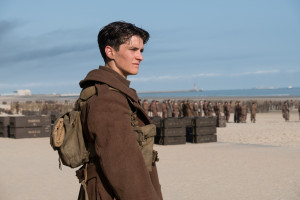 Below are images from "DUNKIRK", the new World War II drama about the Allied 1940 evacuation of Dunkirk, France. Written and directed by Christopher Nolan, the movie stars Fionn Whitehead, Tom Hardy and Mark Rylance: ( Collapse ) 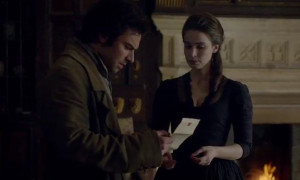 Sometime ago, I had expressed my feelings about "POLDARK", the 1975 adaptation of Winston Graham's 1953 novel, "Warleggan: A Novel of Cornwall, 1792-1793". Needless to say, my opinions were not overall positive. Then I focused my attention of Debbie Horsfield's recent adaptation of the novel. Considering the writer/television producer's boast that this new adaptation would be more faithful to Graham's literary saga, I found myself wondering how she would handle the writer's most contoverisal entry in his series. ( Collapse ) 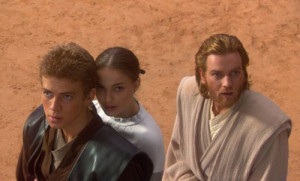 The fandom surrounding the 2002 movie, "STAR WARS: EPISODE II - ATTACK OF THE CLONES" has always struck me as somewhat a fickle affair. When the movie first hit the theaters over eleven years ago, many critics and film fans had declared the movie a major improvement over its predecessor, 1999's "STAR WARS: EPISODE I - THE PHANTOM MENACE". Some even went out of their way to declare it as the second best STAR WARS movie ever made. Another three to five years passed before the critics and fans' judgement went through a complete reversal. Now, the movie is considered one of the worst, if not the worst film in the franchise. ( Collapse ) 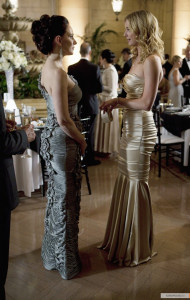 Below are images from Season One of the ABC series, "REVENGE". Created by Mike Kelley and loosely based upon Alexandre Dumas père's novel, "The Count of Monte Cristo", the series starred Madeline Stowe and Emily VanCamp: ( Collapse ) 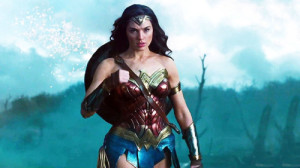 "THE COMPLEXITY OF WONDER WOMAN"

Ever since the release of the DCEU’s new movie, "WONDER WOMAN", film critics and moviegoers have been raving over it and raving over the Diana Prince aka Wonder Woman character as this ray of sunshine in the middle of Warner Brother Studio's DCEU’s "doom and gloom". Sigh! ( Collapse )
Collapse